Personal Context: NetGalley provided me with an e-ARC of this book in exchange for an honest review.

I’m honestly not sure why I initially requested this book. Nearly everything about the synopsis told me I wouldn’t like this book, and yet I hit request anyway. Truth be told, I didn’t think I would like this book because it’s so far from my normal taste, but I was pleasantly surprised.

In a world of etiquette and polite masks, no one is who they seem to be.

Antonina Beaulieu is in the glittering city of Loisail for her first Grand Season, where she will attend balls and mingle among high society. Under the tutelage of the beautiful but cold Valérie Beaulieu, she hopes to find a suitable husband. However, the haphazard manifestations of Nina’s telekinetic powers make her the subject of malicious gossip.

Yet dazzling telekinetic performer and outsider Hector Auvray sees Nina’s powers as a gift, and he teaches her how to hone and control them. As they spend more and more time together, Nina falls in love and believes she’s found the great romance that she’s always dreamed of, but Hector’s courtship of Nina is deceptive.

The Beautiful Ones is a sweeping fantasy of manners set in a world inspired by the Belle Époque.

…The Plot and Pace:

The Beautiful Ones has, without a doubt, a slow start. In spite of that slow beginning, I had no trouble turning the pages, and finishing the book in an afternoon. The story itself wasn’t particularly exciting, but nonetheless it was absolutely engaging and held my attention easily. A relatively short novel, at a little over 300 pages, The Beautiful Ones really shines when it comes to its phenomenally relatable characters and deeply nuanced relationships.

…The Characters and Relationships:

So much I could say about Valérie, and I am sure that some would paint her in a Severus Snape-esque color, but I cannot. Her ambition is both her greatest strength and her biggest weakness, and she deserved far worse than she received at the end of the story.

Hector was a tragically-flawed character. What he did to Nina was borderline unacceptable, but I believe that he made up for his transgressions in the end, and therefore he holds a special place in my heart.

Nina. Dear, sweet Nina was my favorite part of this story. Such a beautiful person with the biggest heart imaginable. She had the dignity and grace to resist throttling her ogre of a cousin, and had the strength to open herself up to love after all of the pain it caused her.

“You are going to break one of us, and it will not be me,” she said, and he almost caught her wrist, but she pulled away–she always pulled away–and left him alone.

…The Writing Style and Mechanics:

Silvia’s musical prose was exceptionally pleasant. In true Belle Époque fashion, Silvia utilizes mesmerizing imagery and beautiful diction to immerse the reader in a brand new world that is both unique and familiar.

Best described by Shakespeare, this novel embodies the idea of “It’s better to have loved and lost, than to have never loved at all.” Nina is a beautiful example of staying true to oneself in the face of criticism and scorn, and is an excellent role model as a result.

In true Belle Époque fashion, The Beautiful Ones is the tale of a darling country girl from a wealthy family who moves into the city of Losail for her first Grand Season. In this brave new world, Nina Beaulieu must navigate the lion’s den of the bourgeoisie all the while trying to master her telekinetic abilities while under the scrutiny of the wealthy elite. Surrounded by deceitful vipers, Nina must tread carefully as she searches for a suitable husband. Placing her trust in the wrong people, Nina suffers treachery and heartbreak at the hands of her family and friends, and must overcome her own troubles in order to find happiness.

As I mentioned earlier, I didn’t think I was going to enjoy this book, and definitely not as much as I did. Silvia’s enchanting characters, enticing imagery, and exceptional prose enraptures the reader in a unique story with a familiar feel. A delightful balance of heartbreak and happiness, of romance and repugnance, of devotion and deceit, The Beautiful Ones was an afternoon well-spent, and is worth a read when it’s published later this month.

He knew that in the years to come, even when they were old and gray and their spines were bent by the weight of time, he would remember her as she was in that moment, with a couple of stray yellow flowers in her hair, her lips parted.

He stood still, holding the moment against his heart.

Then she turned her head and smiled at him.

5 thoughts on “The Beautiful Ones: My Review” 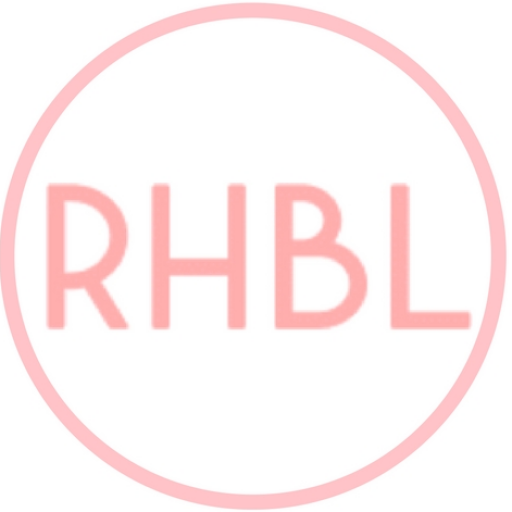